What seems to be a typical feature of Boer women’s personal texts which refer to the Anglo-Boer War (1899–1902) is the militant rhetoric of protest against the British aggression. Met die Boere in die Veld (“With the Boers in the Veld”) by Sarah Raal is a perfect example of this trend. Yet, her case is unique, because she actually spent a part of the war in the veld, fighting side by side with her brothers, which definitely was not a traditional place for a woman during a military conflict. Her memoirs were published for the first time in the 1930s, reprinted a number of times, and re-issued in 2000 in two language editions— Afrikaans and English (significantly under a new title, The Lady who Fought). An additional introduction was added to both new editions, which suggests a new role of the heroine and a new meaning of her story. This paper discusses how Raal’s original foreword and the new introduction influence the reader’s response to the text. Additionally, attention is drawn to the role of other paratextual elements of the book and the matter of translation. Having taken into account political and gender discourses operating as a context for every reading, the text undergoes re-interpretations. Consequently, the book, once an anti-British Afrikaner nationalist propaganda story, turns into a popular adventure tale about a brave Boer girl, a story about an exceptional woman, a proto-feminist who transgresses the conventional gender roles, or into a universal pacifist protest. In the 2000 edition pacifist and feminist aspects come to the foreground, and this way the old story becomes a suitable read for the modern post-apartheid reader.

Malgorzata Drwal is affiliated to the Department of Modern Dutch/Flemish Literature and South African Studies, University of Wroclaw, Poland.

Most read articles by the same author(s) 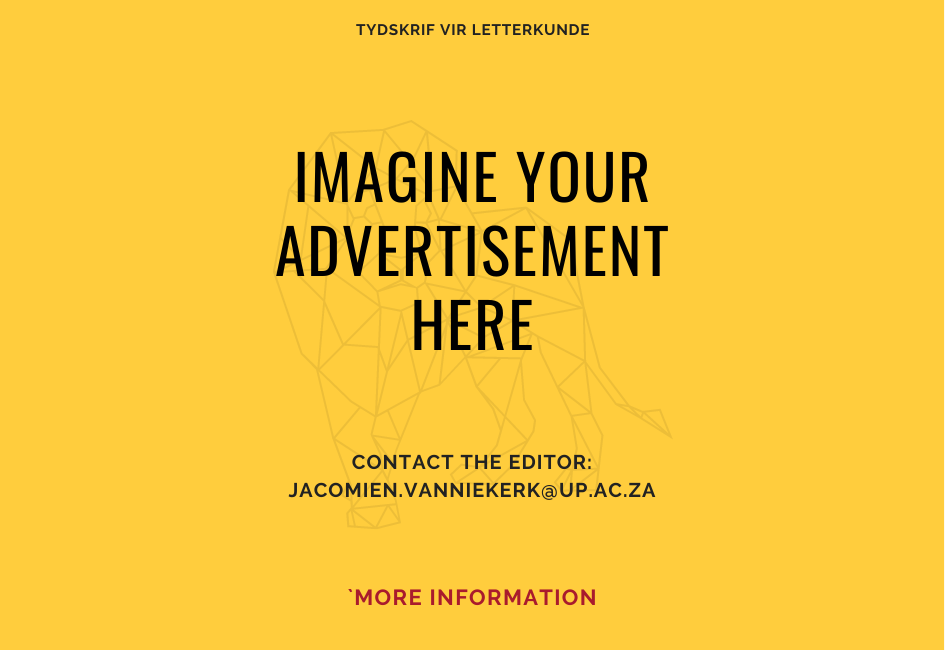